The Crisis of Mixed Marriages. When these matters had been concluded, the leaders approached me with this report: “Neither the Israelite laymen nor the priests nor the Levites have kept themselves separate from the peoples of the lands and their abominations—Canaanites, Hittites, Perizzites, Jebusites, Ammonites, Moabites, Egyptians, and Amorites—   for they have taken some of their daughters as wives for themselves and their sons, thus intermingling the holy seed with the peoples of the lands. Furthermore, the leaders and rulers have taken a prominent part in this apostasy!”

Ezra’s Reaction. When I had heard this, I tore my cloak and my mantle, plucked hair from my head and beard, and sat there devastated. 4 Around me gathered all who were in dread of the sentence of the God of Israel on the apostasy of the exiles, while I remained devastated until the evening sacrifice. 5 Then, at the time of the evening sacrifice, I rose in my wretchedness, and with cloak and mantle torn I fell on my knees, stretching out my hands to the LORD, my God.

This is the final battle. My Vicar has fallen. My Church will fall, but soon it will rise again 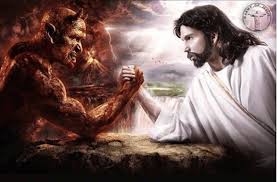 My dearly beloved daughter, the battle has finally entered its last stage between My Father’s Kingdom and the realm of Satan.

How the evil one fools My Father’s children, including those who follow the Truth of My Teachings. Nothing is as it seems. The power of Masonry has increased and they infest, not only the political world, but, the House of God, My Body on earth.

The Catholic Church is despised, more than any other Church on earth, which proclaims My Holy Word.  This is because it has been guided by Me and has adhered to My instructions, given to humanity, since I declared that My Apostle Peter was to establish My Church on earth.

My Church on earth has been the focus of the evil one, who has, throughout the centuries, divided My Church and scourged all those who practice My Most Holy Sacraments.

Not once did he, the evil one, relent in his plan to persecute My Church. Cunning, deceitful, arrogant, boastful and full of self-importance, he, the deceiver, believes his power is almighty. He targets, always, those who have been accorded the responsibility to lead God’s children to eternal life.

My Catholic Church has, for some time, suffered terribly, by the hand of Satan. Not once, have they been left to do their holy duty to Me, in peace.  Then to ensure that he, the evil one, could cause even more harm, he infiltrated those sacred servants of mine by sending his own servants to mix amongst them. It was then that the abomination of evil entered My Church.

When sin was committed by those appointed to nurture souls, it was I, Jesus Christ, Who was accused and put into the dock.

The biggest deceit of all was when the evil one convinced man that it was I, Jesus, Head of the Church on earth, Who betrayed humanity. Humanity was born with sin. Man will sin, until the time of My Second Coming. To discard Me, as the Saviour of the World, because of the sins of man, including those whose responsibility was for souls who have been led astray, will be your downfall.

Instead of the Truth, you will allow the lies of the beast to corrupt your hearts. You are now under the control of evil in My Church and many will fall prey to the lies, which will now be presented to you, as the Truth. 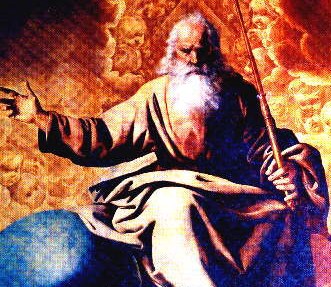 The Truth of My Teachings will soon be declared as irrelevant and untrue. My Father’s Rage at this infestation in My Church, on earth, will soon be felt amongst his servants, in My Church in Rome. This is the final battle. My Vicar has fallen. My Church will fall, but soon it will rise again.

God the Father: I will wipe away your tears; unite the world and bring peace

My dearest daughter, does man truly know the extent of My Love for My children? Does he know that with love can come a terrible pain? Love that is pure can create great pain when this love is repudiated.

I love My children, My Creation, My Flesh and Blood. Because of this I feel great pain at the way in which sin has created separation between My children and Me, their Eternal Father.  I cry when I see the hatred, which can fester in their hearts for each other. I cry when I witness the sins of lust, jealousy, pride, greed and their desire to outdo each other and the hurt and anguish, which they inflict upon one another.

When they take away the Life I bequeathed to man, My Pain is so great that I cry out, with such anguish, that the entire Heavens spill tears of sorrow with Me. My Time is soon and when you hear of the wars; the pestilences; the famine and the earthquakes increase with frequency, know then that will be the hour when I say – enough!

I will banish the wicked in just one breath; the murderers with just a whisper and My enemies in the blink of an eye. Then, I will declare the hour, the time for My Son to reclaim His Rightful Kingdom.

I will wipe away your tears; unite the world and bring peace; banish those who persecuted My children and bring, into the Light of My Kingdom, those who suffered in My Name, for they will be exalted in My New Kingdom on earth. 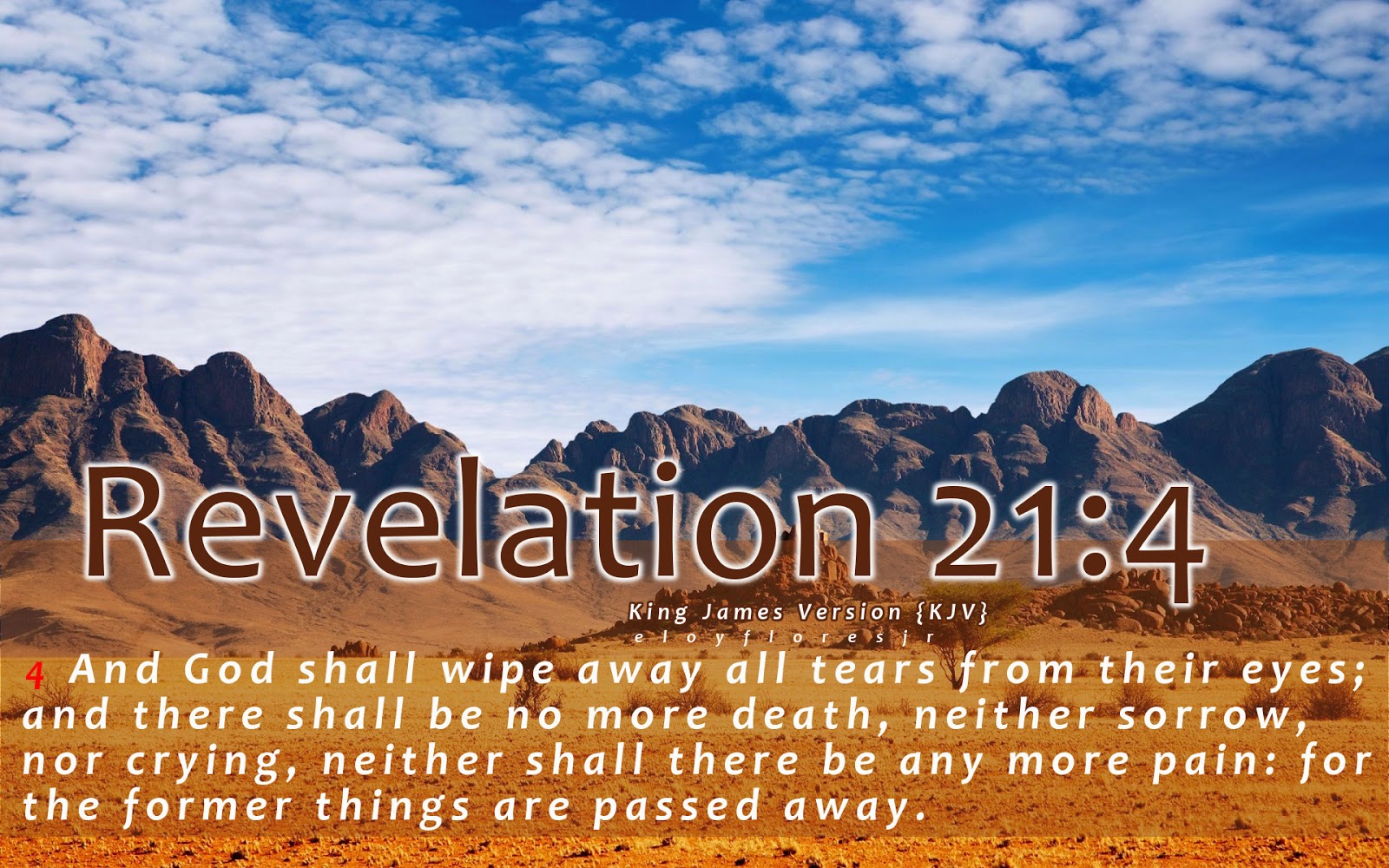 Prepare My children for the joyful life in My New Paradise will be yours soon. The suffering on this earth will become extinct and the tears of sorrow will be replaced with tears of joy. That is My Promise. So when you feel that you cannot take anymore know that the time is close for the New Era to dawn.