The Masonic Plan For The Destruction Of The Catholic Church
November 10, 2013 | Rev. Joseph Dwight 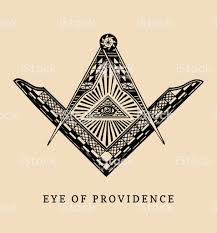 I, Father Joseph Dwight, translated this document from an Italian translation in September 2013.

Other articles on this 100 year plan on our website see: