Mordecai’s Reward from the King. 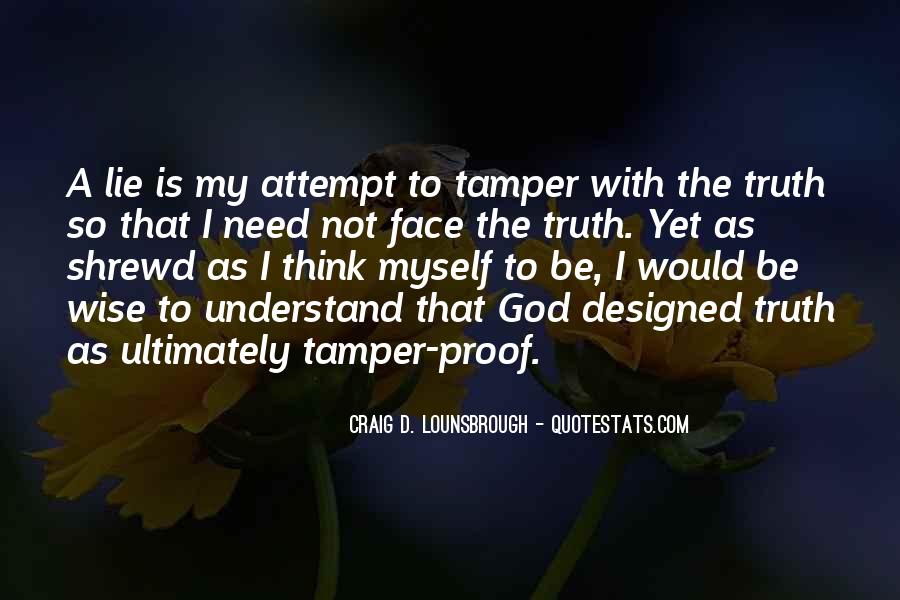 My dearly beloved daughter, how familiar I Am, through the tongues of man, every single day, and yet, I Am so far away from them.

Many, instinctively, call out My Name aloud, in moments of expression, without actually realising how they use My Name. Not only Am I not revered; no respect of any kind is shown to Me. My Name is used to curse others, at times of great friction. How this hurts and shocks Me; that I Am used in this way.

Many use My Name in daily conversation, but not in a way, which addresses My Role as the Saviour of the human race.

How I wish that I could call upon those atheists and agnostics, so that they could listen to how they use My Name, in their daily conversations. If it is a habit, then why don’t you use another form of expression? Why do you include Me, if you do not accept Me? Why do you use Me as a form of blasphemy, when you do not believe I Exist?

So many people dismiss Me as not being important in their lives. I Am pushed to one side as if I Am of no consequence.

Many souls, who do believe in Me, do not practise their faith. As such, they fail to prepare their souls. So many do not know when they will be taken from this earth and into the next life and have made a terrible mistake. For, they are not fit to enter My Kingdom.

The day when souls find themselves divided into two groups, the Truth of the future will finally be revealed to them. Woe to the man who has not prepared for this great day and who wasted the time accorded to him on earth.

To the others who have refused to listen to the Truth and who publicly demeaned and rejected Me, their terror will be impossible to describe. There will be weeping, hysteria and shock witnessed on that day, as these souls see that the path they chose led them only into the fires of the abyss.

This is the time of spiritual renewal for souls who have been blessed with the Gift to see how the prophecies of old are now taking place in the world as foretold.

I look at the world and I see terrible confusion, as people are being sucked into lies about how the world was created – these lies, which are designed to turn people away from the Truth.

I see good people being told to reject their understanding of My Teachings and to throw them aside in favour of accepting Sin. Then they are encouraged to applaud sin until they convince themselves that I, Jesus Christ, will turn a blind eye.

The Truth of My Teachings lies at the very kernel of Christianity. When you take away the Truth, or tamper with it, it is no longer the Truth. All that is left is a shell.

It is time to discern whether or not you are prepared to allow yourselves to be deceived by modern new age spiritualism, or to stand firm and defend the Holy Word of God. It may not seem to matter to you now, but when the day comes, when I come to Judge, only the Truth will be acceptable in My Kingdom.

When you accept lies, you are not being honest. You are not being truthful. Therefore, you will not receive Graces.  You will be like an empty vessel, which sails in the seas, boasting of a cargo, which exists only in your minds. It will be of no use to anyone, this false sense of security. It will not give you access to the keys of My New Paradise.

Pray every day, as if tomorrow is your last day, because you do not know the time of My Second Coming. It will happen unexpectedly. When that day dawns, there will be little time to turn back.  You will either accept Me, and My Promise to bring you into My Kingdom, or you will be sent to the place from which there is no return.