You must remain united and, if you are Catholic, continue to attend daily Masses and Holy Communion. For all Christians you must know that, you too, will be lured into the New World Religion, plotted by nations who are in league with the traitors of My Catholic Church. They wish to create a secular, humanistic, façade – a façade, which masks the evil it will promote, subtly….” (13 February 2013 @ 11:20am; Message 0704)      https://missionofsalvation.com/message-0704/

You know the Truth. It has been fed to you, as Christians. So when you see that God’s Commandments and My Teachings are being re-written, and My Holy Sacraments changed, then you must turn your backs.  Do not allow lies to frighten you, rather be frightened for those who accept these new evil acts and laws, purported to be from Me and who fail to understand the Truth….” (18 February 2013 @ 6:00pm; Message 0709)    https://missionofsalvation.com/message-0709/

Prophecies fulfilled / in process of being fulfilled: 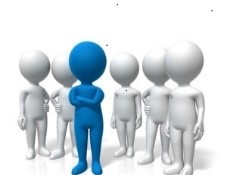 Division is mentioned in the Book of Truth many times. 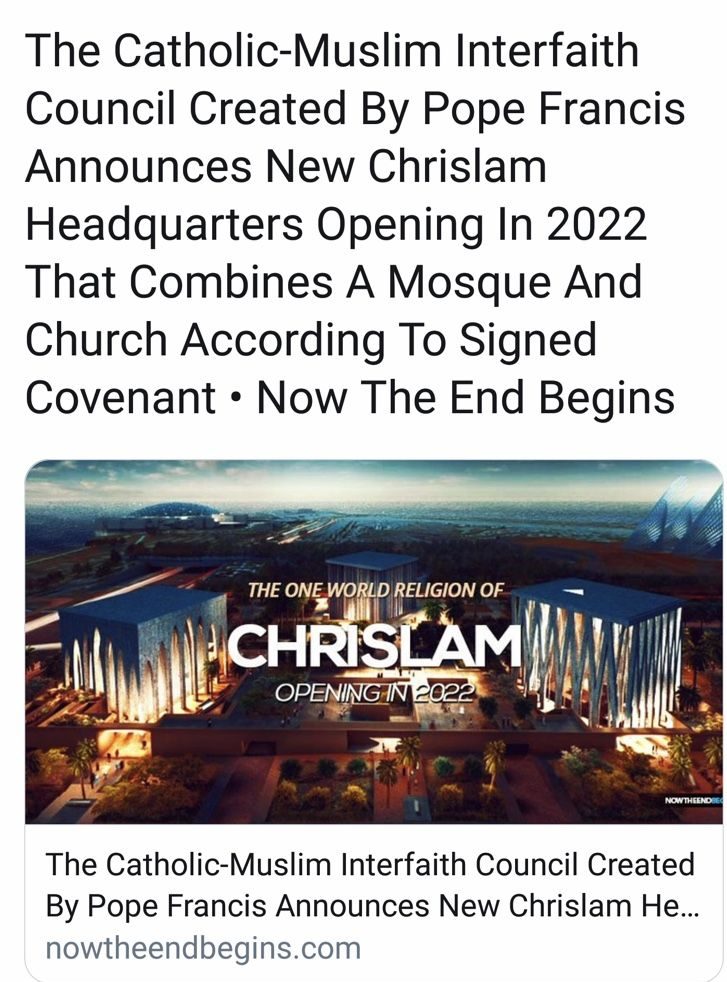 There is still much to happen in the world and in the Church. We have seen much division caused in the world already and the impact of this:

The introduction of an illness, which politicians used as an opportunity to impose tyrannical laws on their nations: 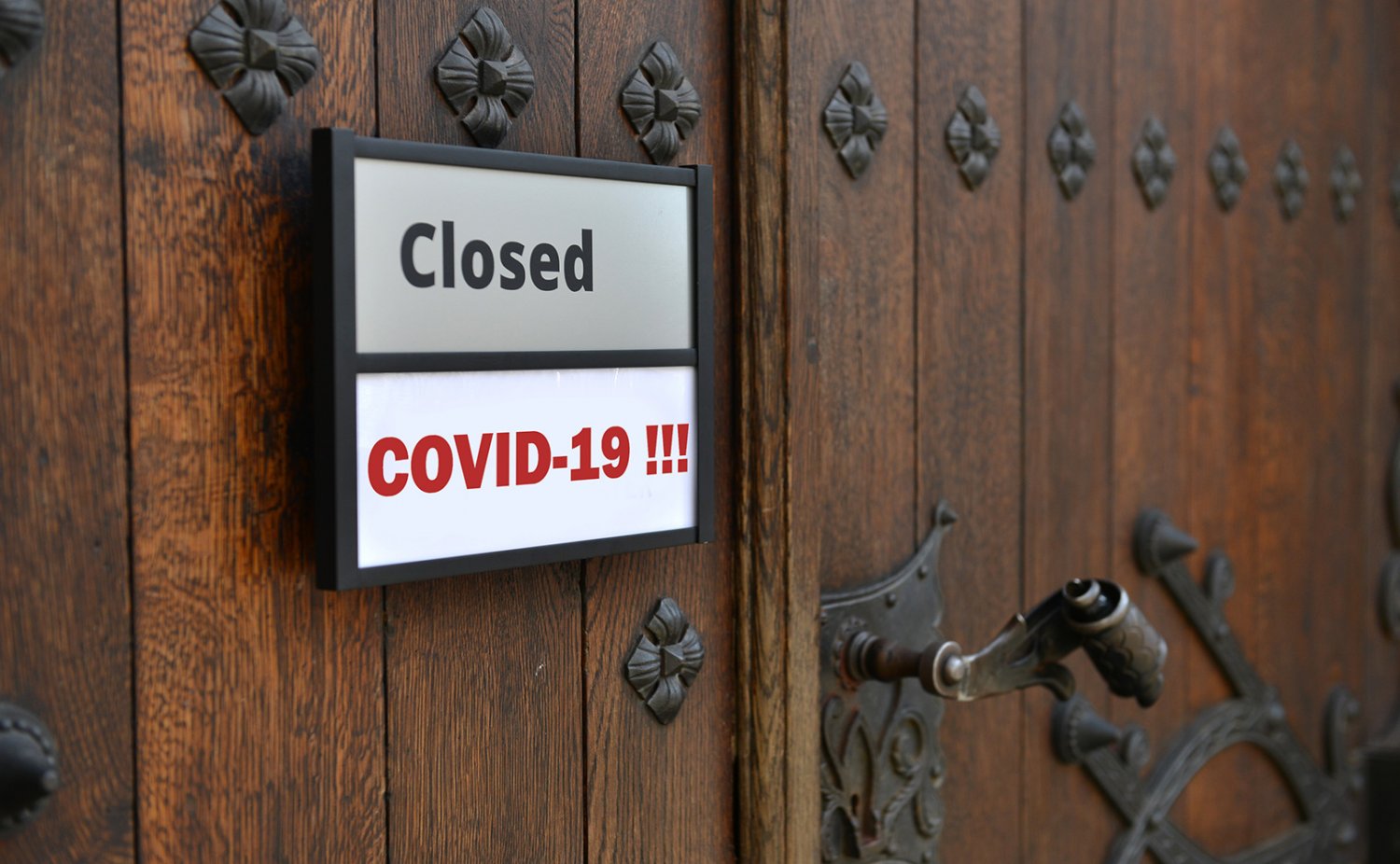 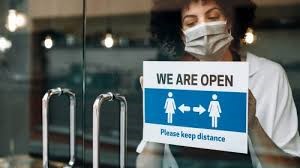 It has come to the point where neighbours “dob” on each other and “snitch”(word used by a previous Prime Minister  – Tony Abbott)  when people are seen  not wearing a mask while going for a walk, coming to a church ( for Confession) or when a family member/s drops by to visit.

Sadly, there has also been division caused within families, due to the above, or due to vaccination beliefs, choices or status. For example, where friends and family and/or community members have said that they do not want someone visiting, or to even stand next to them in the shop, as long as they have or maintain a particular status. Even church members have said that they don’t want to worship beside certain people, of certain status. Note that this is regardless of whether a person is healthy and well.

The division caused by mandated vaccinations, which has caused people to fear each other. (Both physically and in the social realm).

People who have lost their jobs or cannot attend work, because they choose not to be vaccinated – teachers, nurses, tradespersons (builders, plumbers etc) volunteers. This creates a divide between otherwise healthy, equally accomplished, skilled workers.

Divided families – Vaccinated Versus the Unvaccinated

Businesses who have been told that all their employees must be vaccinated to remain in their job, with the result that many do not want to accept this mandate.

Only vaccinated people will enjoy many benefits of society – e.g. eating in restaurants, pubs, clubs, concerts, sports events, childrens’ sport and social events/gatherings, child care for pre-school children. It has even been suggested for public train and bus travel!  (Apartheid!!!) My daughter cannot attend her friends’ weddings. Will all the Sacraments actually be denied to those who choose not to?

Impact of secular laws on the Church

Some bishop are telling their priests that they should be vaccinated in order to be able to perform their ministries efficiently.

Bishops with different conclusions as to whether these vaccines are morally acceptable. Therefore division over moral principles.

Governments have mandated that churches will only be open to the vaccinated.

As a result, some priests have told people that only vaccinated people will be welcome in their church (when they eventually reopen), although many have said that they cannot accept this stance. And the law is trying to mandate this too, creating a two-tiered society.

Parish priests, are concerned with the threat of large fines/arrest, if they do not obey the mandate that churches are only for the vaccinated.

No singing at all in Church services (not even a small choir at a distance from the congregation).

Example of Govt. tyranny and its inter-relationship with Church matters: 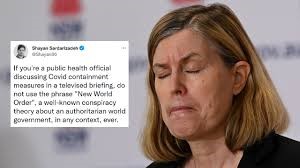 We have these long 1 hour Press conferences each day with the State govt leader, and the Health advisor and sometimes the Health Minister/ and/or the Police Chief. A week ago, Dr Kerry Chant (Health advisor) stated in her speech that they still weren’t sure how the “tracking apps” they were using, would work in the “New World Order”. She said it without any hesitation or forethought. So there we have it -the purpose of it all. Not just division and subjugation but full control.

Prophecy fulfilled (in a nutshell):

Quotes from Book of Truth re ‘division’: (blue indicates the world cause and red indicates its effect on the Church) Our God-given free will is being snatched away from us.  Our consciences are being violated. We are being compromised by fear.

Lord, grant us courage and fortitude! Protect us from evil! Open our eyes to the Truth. And open our hearts to love.