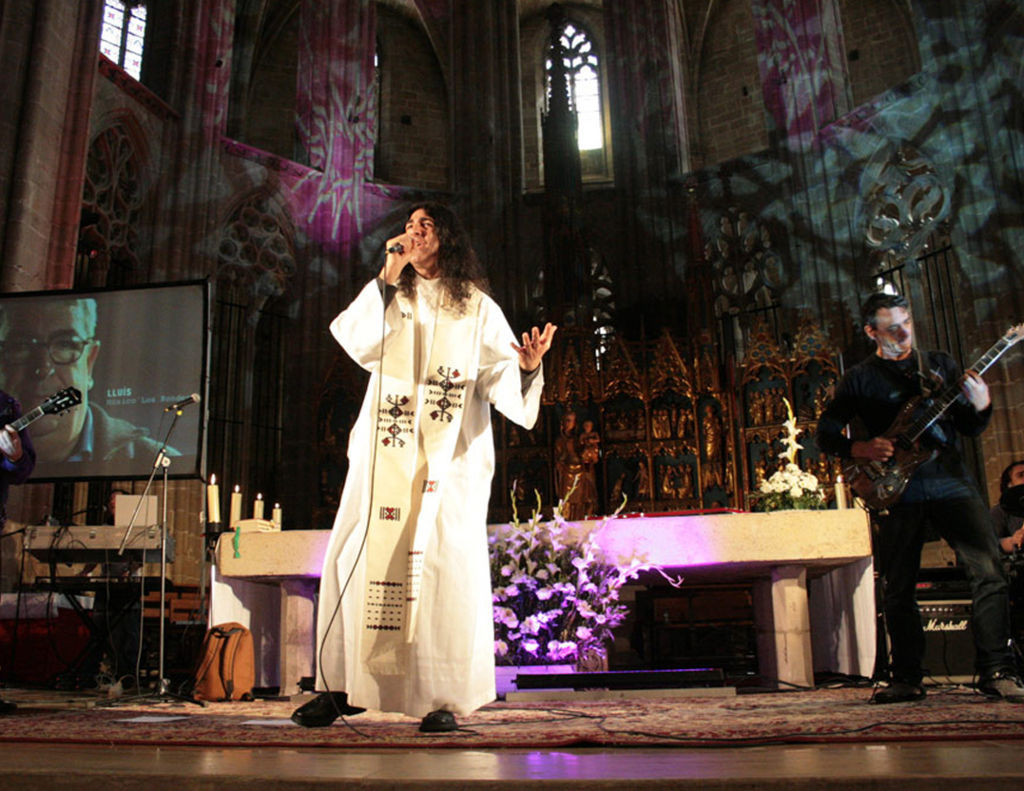 In the following examples – these sins have been given approval and “elevated” by the hierarchy of the Church. Many are against the 6th Commandment; others  mock or denigrate the Faith / Sacraments (Luther, Holy Communion, Marriage)

The bishops and priests who agree with these heretical persuasions are promoted and elevated in the Church, while congregations and priests who do not, are denigrated, castigated and even destroyed for being ‘too traditional’/ ‘too rigid’.